I recently received an email from Satyanarayana Hegde, who is a Civil Attorney by profession and characterizes himself as an autodidact interested in Sanskrit, Greek, Latin, Persian and Urdu languages and literary cultures who ccasionally perpetrates random acts of literary criticism. He wrote in reference to an older post, in which I meditated on the comparison between arrows and words in Sanskrit texts, and the range of ways it appears. I included a tentative translation of Vācaspatimiśra's Nyāyavārttikatātparyaṭīkā:
प्रयोगप्राचुर्याद अत्यन्ताभ्यासेनातिशीघ्रतया सन्न् अपि प्रत्ययक्रमो न लक्ष्यते शीघ्रतरबाणहेतुकशतपत्रशतव्यतिभेदवद् इति चेत । न ।
Suppose you say: due to the profuse number of such uses, since they are very common and occur so fast, [secondary meaning understood from the primary meaning], although it is a sequential awareness, it is not recognized as such–just like the explosive appearance of hundreds of feathers caused by hundreds of the fastest arrows …
Post a Comment
Read more 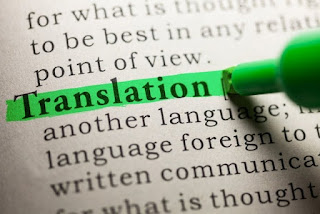 Kumārila on universals and “thinghood” 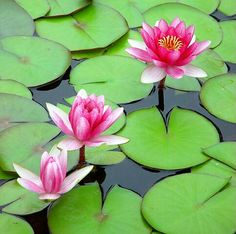 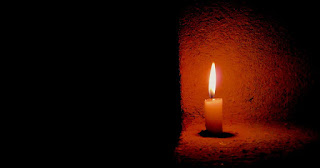 Thoughts on a short verse